listen to excerpt of dialogue from Act II: Meadow 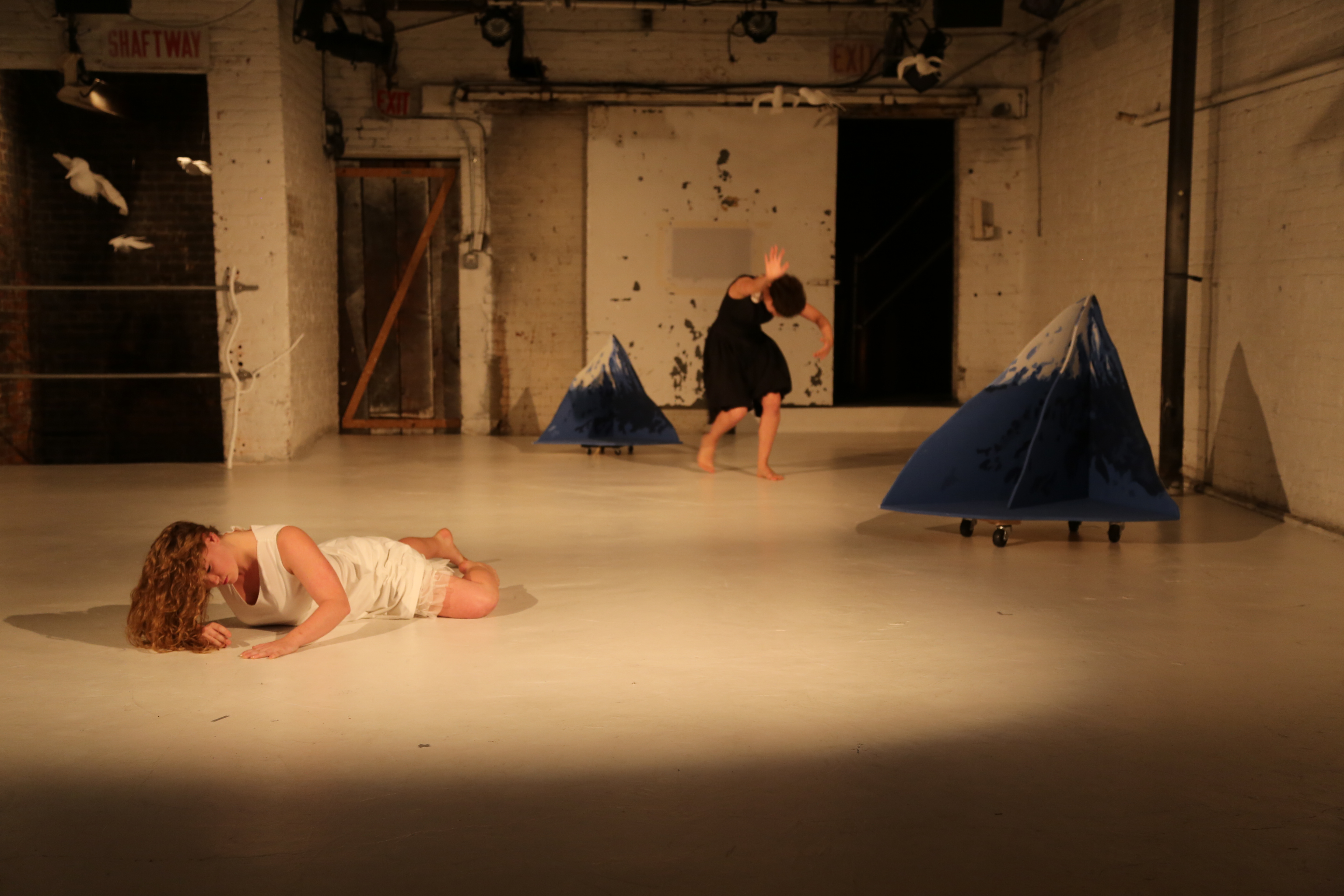 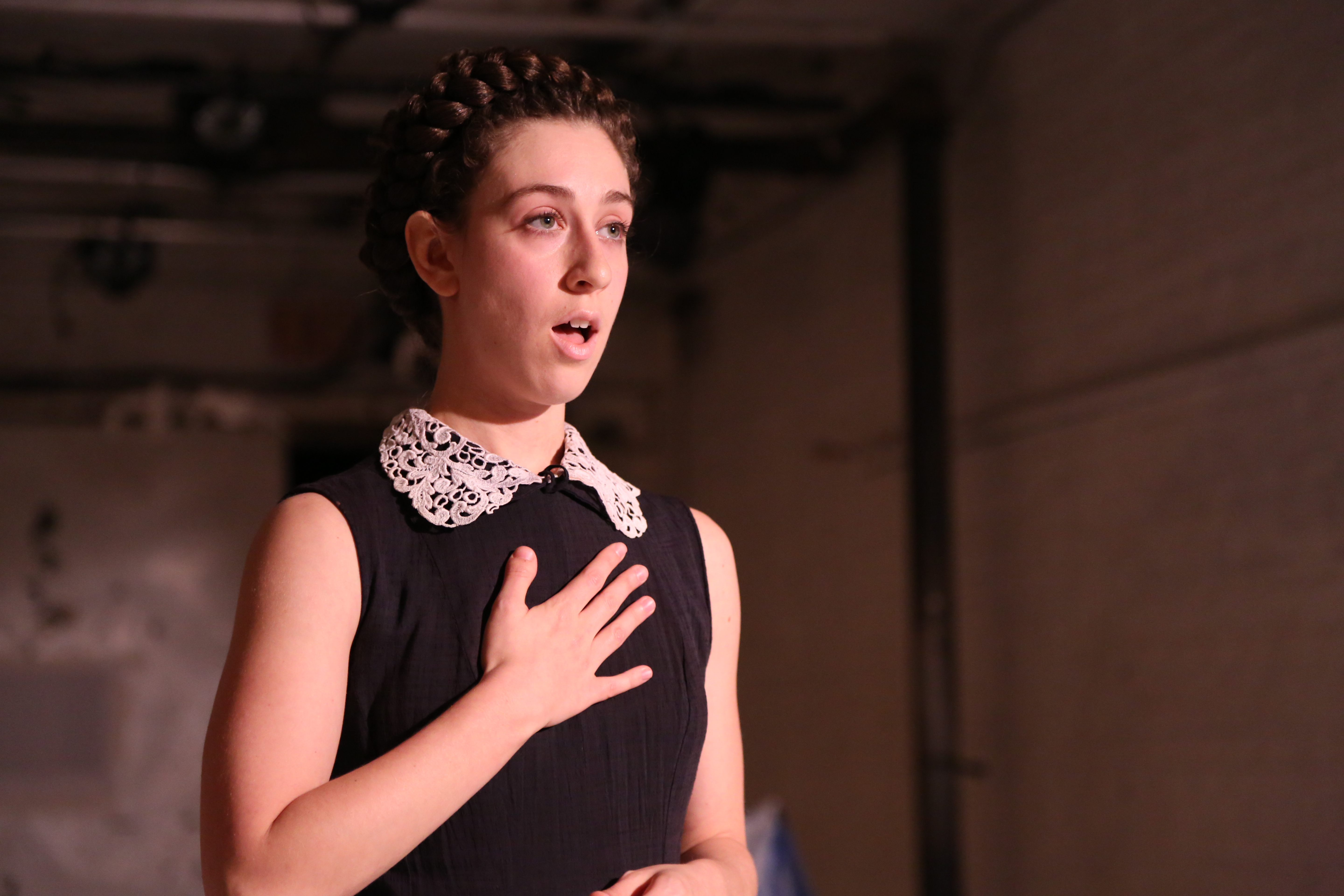 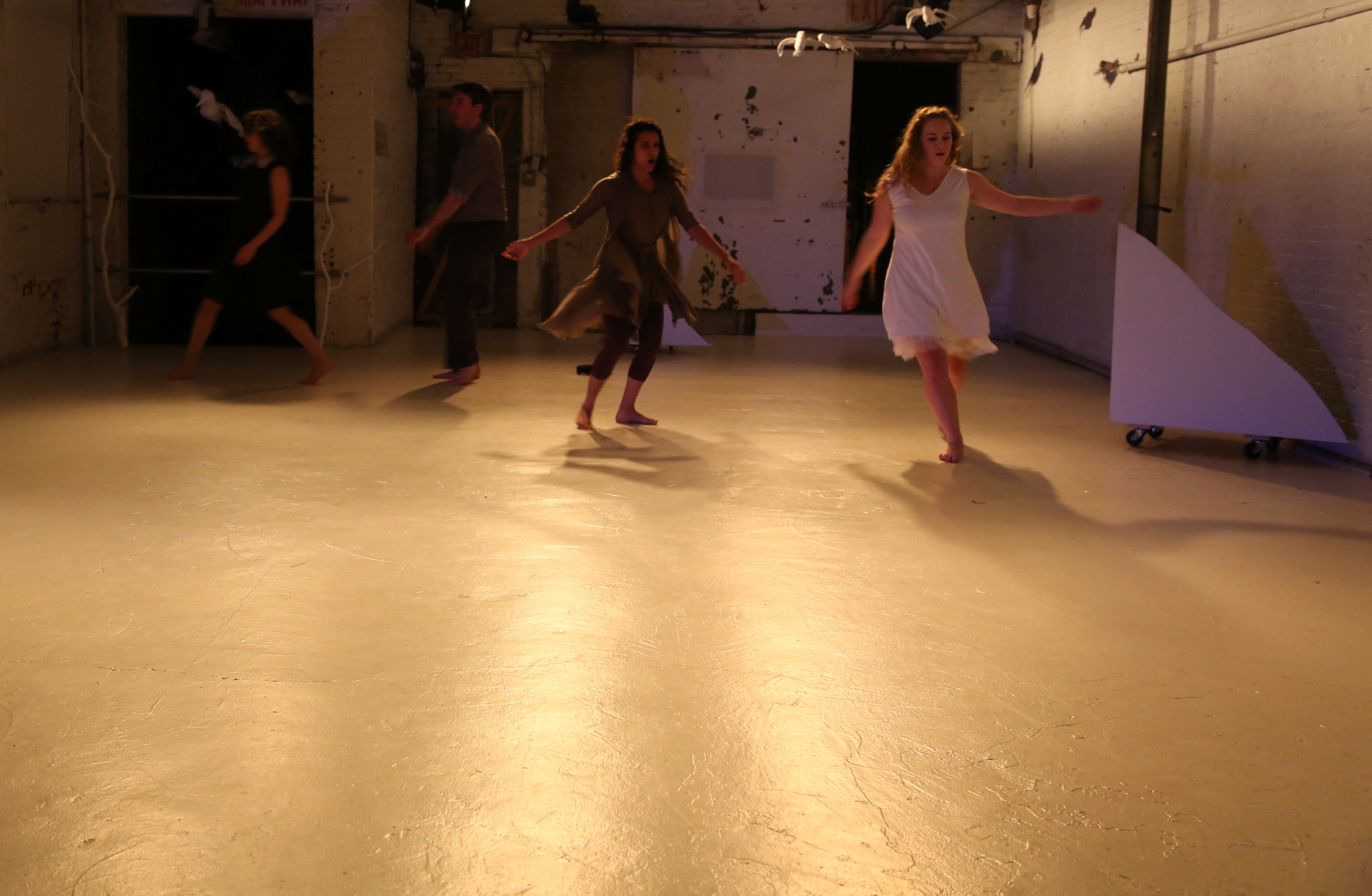 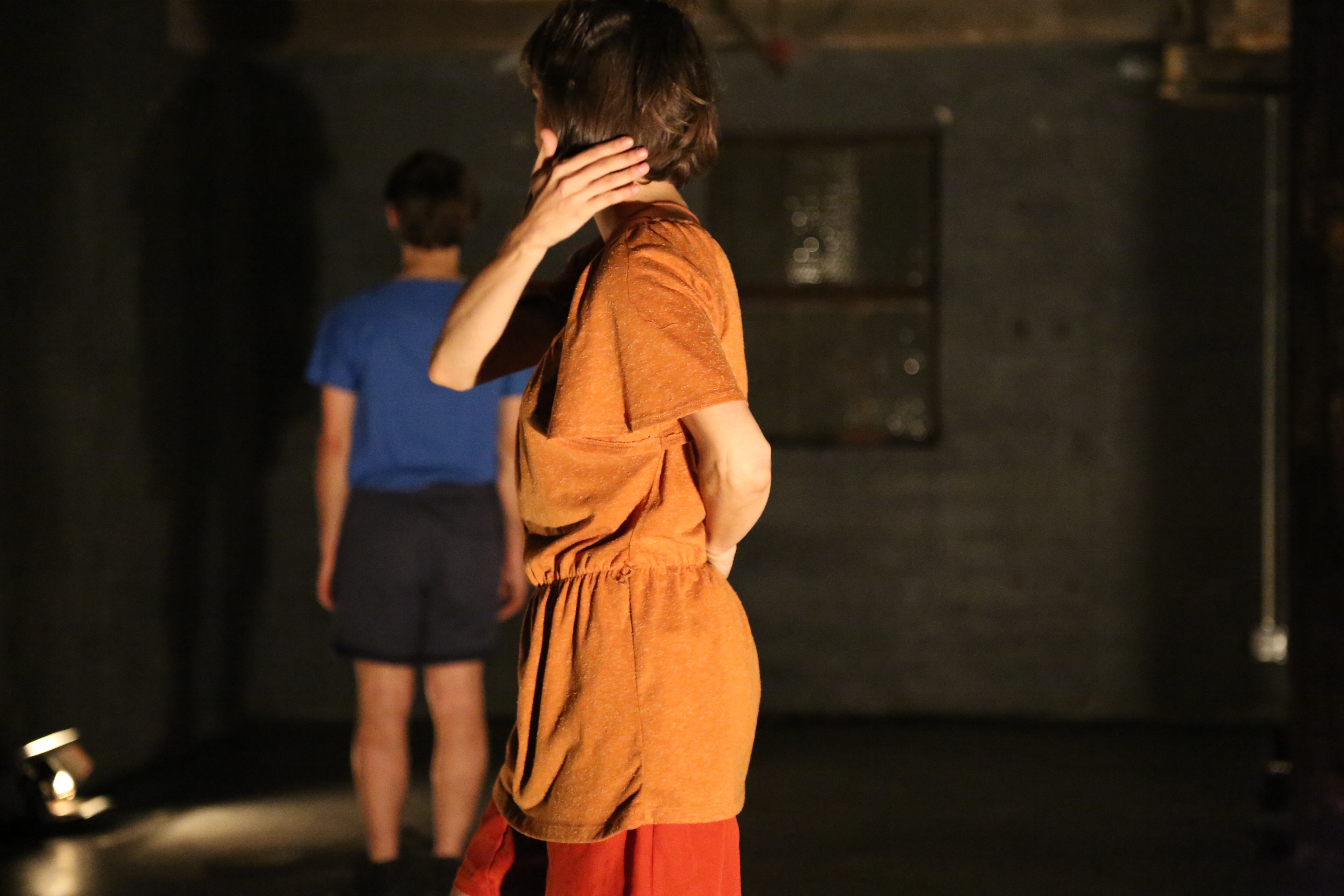 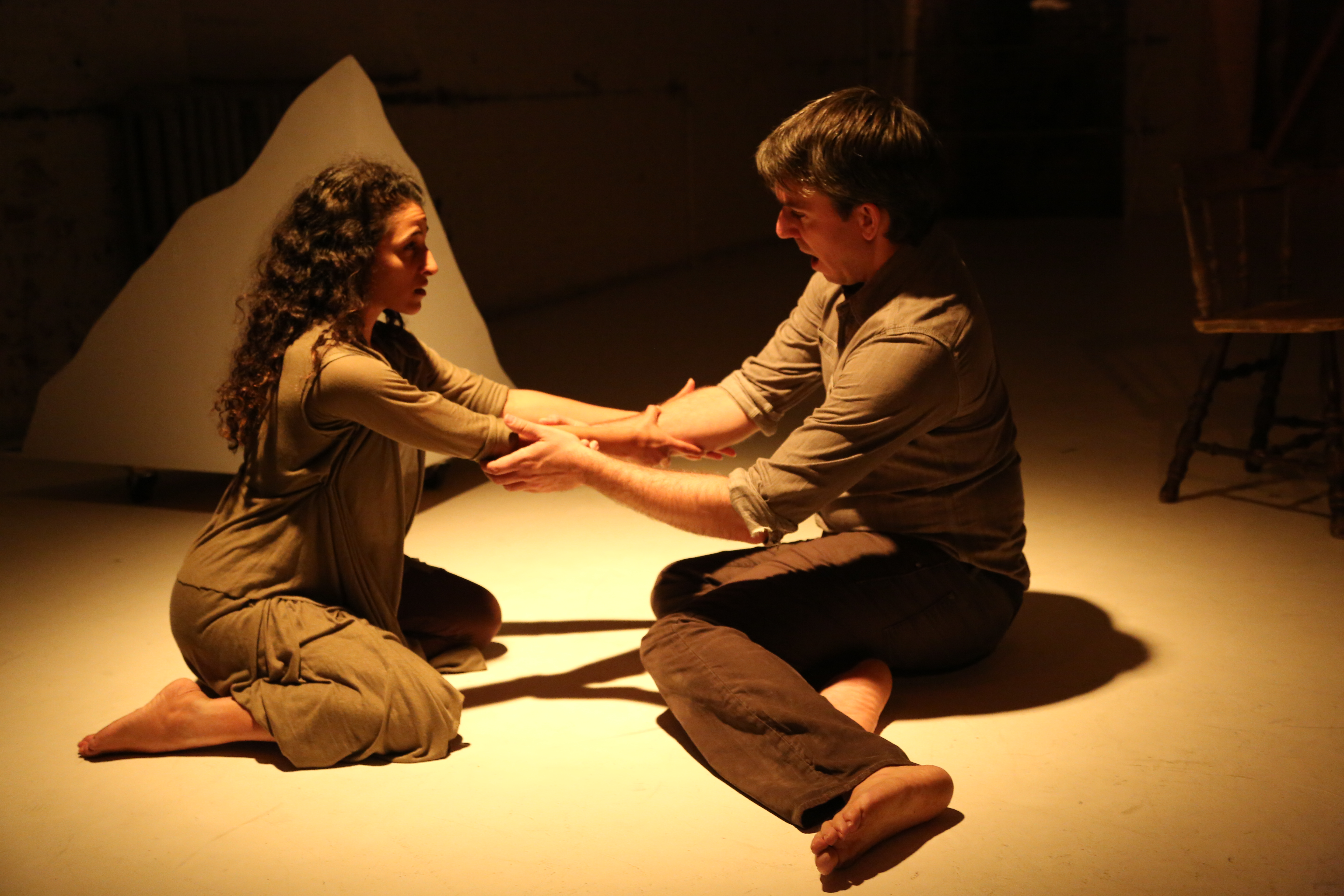 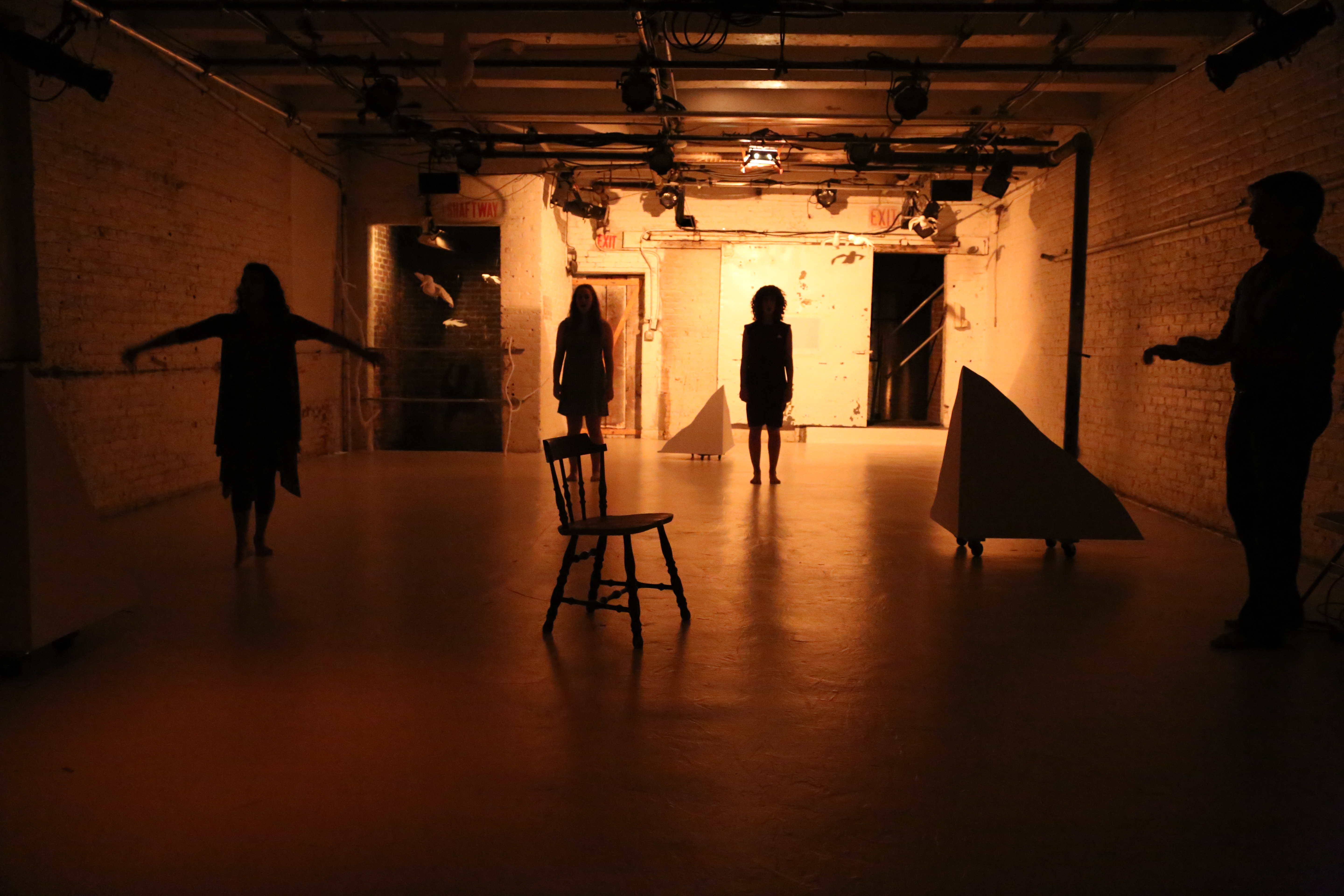 Private Country is a re-construction of American musical theater–through my subjective memory, history and aesthetic desires.  An embodiment of longing that smells like the great green grass of pastoral dreams.

Through a series of three consecutive duets, six performers inter-weave a vocal narrative that is at once deeply physical and astutely musical.  Each duet explores the permeable relationship between the voice and body through gradations of physicality—from gesture to full phonic embodiment.  Where song becomes sound, Private Country elicits moments of nostalgia for a classic American pastime in the tradition of Robert Ashley, Laurie Anderson or Meredith Monk.  The music straddles a world between song and poem, through which the performers’ bodies incur unexpected shifts in timbre and tone.

Review “Song and Script Taking One Space After Another”  by Brian Seibert, New York Times

listen to a recording of The Storm